Silence and night installed their reign in him. It seemed he was a cellar dank and dim, To which no living man could find the key; And from that day a very beast was he. And while he wandered senseless on his way, Not knowing spring from summer, night from day, Foul, dirty, useless, and with no hereafter, He served the children as a butt for laughter.

Once in that marvelous and unremembered time When theologic thought was flowering at its prime, A pious metaphysician, the pundit of his day, He who could move the hearts of murderers, so they say, Having attained to a most fearful pitch of grace By curious pathways he himself could scarcely trace, For all his subtlety of logic — this austere And venerable person like one who climbs a sheer Peak unperturbed, but at the top grows dizzy cried, Suddenly overtaken with satanic pride: "Jesus, my little Jesus!

I have exalted you Into a very Titan — yet wielding as I do The wand of dialectic, I could have made you shrink To fetus-like proportions and fade away, I think! He thought no more, for instantly his reason cracked.

The noontide of this great intelligence was blacked Out. Elemental chaos rolled through this serene Temple, where so much order and opulence had been. From its gold floor to its groined ceiling it grew dim: Silence and utter night installed themselves in him, As in an antique dungeon whereof the key is lost. And from that day, through rain and snow, through sleet and frost, Not knowing spring from winter and too mad to care, He roamed about gesticulating, with the air Of an old suit of underclothes hung out to dry, And made the children laugh whenever he went by.

watch Let the world see your hotel experience through your eyes. Get quick answers. Ask fellow travellers and hotel staff your top questions. 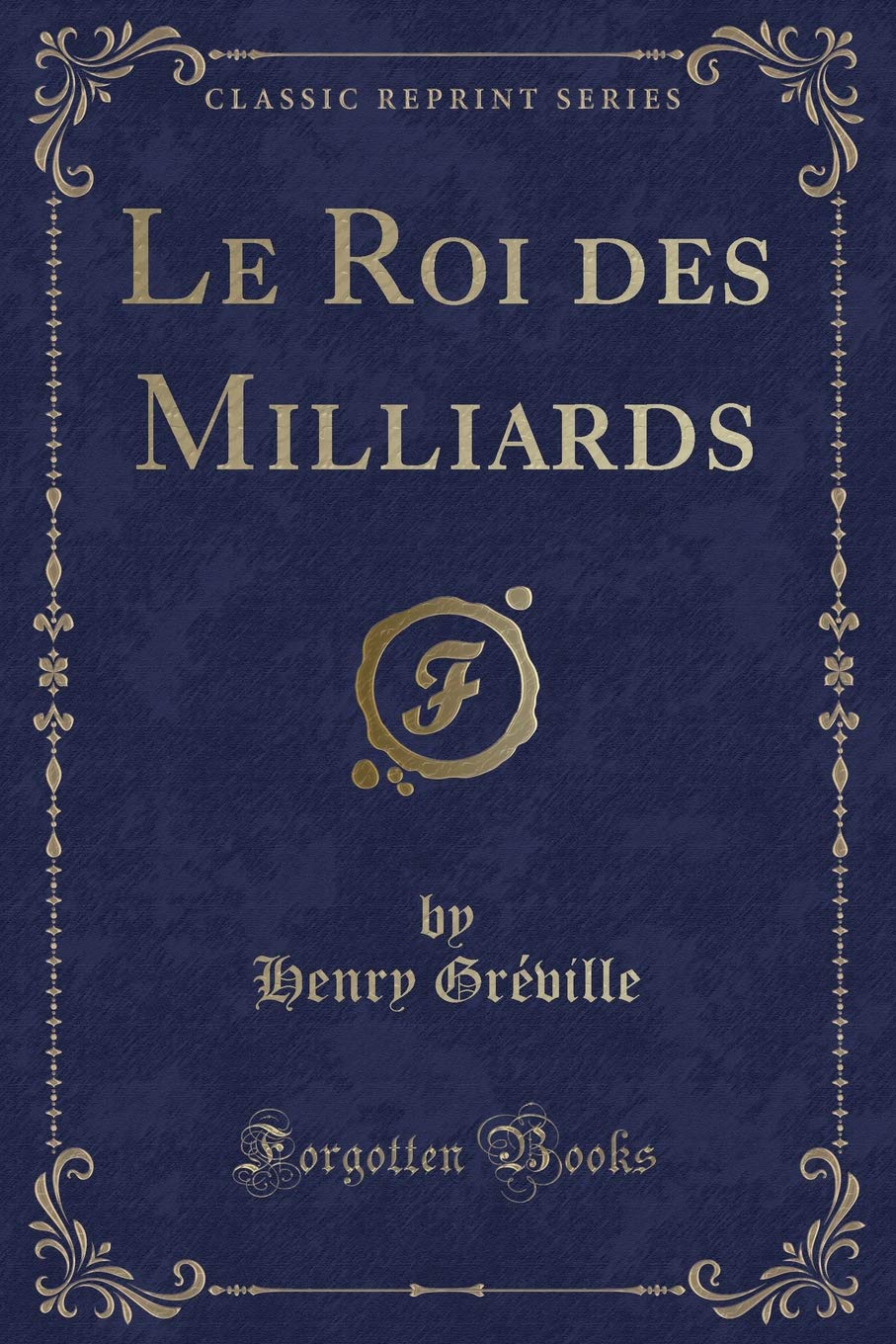